Ayming has released its Procurement 2020 report, which reveals that fewer than half of executives consider their company’s procurement models effective – suggesting that procurement needs to evolve to cope with the demands of today’s businesses. Yet, while two-thirds of survey respondents think that reorganising the procurement function would deliver additional business value, fewer than half have recently reorganised or plan to in the next two years.

The opportunity for better alignment between procurement and the wider business was a recurring theme throughout the survey of C-suite executives, with only 17 per cent of respondents believing that their procurement function is entirely strategically-focused. This is backed up by the fact that fewer than one-in-five executives felt their organisation has driven significant value from procurement in recent years.

Our report and its findings were previewed for the first time yesterday (20th June 2017) at a roundtable debate in London with CPOs and Heads of Procurement from firms including M&S, Bristol-Myers Squibb, G4S, Jet2, Inchcape, Aryzta and the NHS.

Alejandro Alvarez, Director of Operations Performance at Ayming, whose team has just been shortlisted for a CIPS award for Best Procurement Consultancy Project, says: “Ever since the financial crisis, procurement continues to climb higher up the corporate agenda. But it’s not enough for firms to focus on merely cutting costs.

“Those companies that have seen the value from good procurement now list it as a strategic priority, and this is no coincidence. As the business environment changes, procurement models need to adapt to focus on delivering the best possible service and supporting firms in meeting their objectives. This means making sure communications between internal and external stakeholders are as seamless as possible and that there is enough flexibility built into the system to accommodate new technologies, such as blockchain.”

However, our survey reveals a disconnect between the objectives of procurement departments and their wider businesses. 58 per cent of CPOs believe that delivering savings is a key concern for their teams over the next two-to-three years, but only 42 per cent of CEOs agree.

There is also disagreement on the best way to achieve those objectives. While two-thirds of CPOs feel they need increased budgets to deliver more value, fewer than half of CEOs agree. On the other hand, 58 per cent of CEOs and 64 per cent of total respondents believe that reorganising the procurement function is crucial, compared to just one quarter of CPOs.

Alvarez says: “The world is in a state of uncertainty and climate change, new workforce and consumer trends and geopolitical events such as Brexit pose serious challenges to businesses. This is an opportunity for future CPOs to take centre stage in driving value and delivering resilience.

“But this can only happen if the CPOs of today ensure their objectives are aligned with those of the wider business. Those who help their companies to grow by delivering the services they need at the best possible value will earn their place at the top table. That’s why we commissioned this research. There’s everything to play for.”

Other findings revealed by the research include:

Partnering with Raconteur, we canvassed the opinions of 200 key C-suite executives (evenly split between CEOs, CFOs, COOs and CPOs) from businesses around the world, and across an even distribution of company sizes, ranging from an annual turnover of £250 million to in excess of £5 billion. Sectors surveyed included financial services, healthcare, manufacturing, retail, technology and transport & logistics. 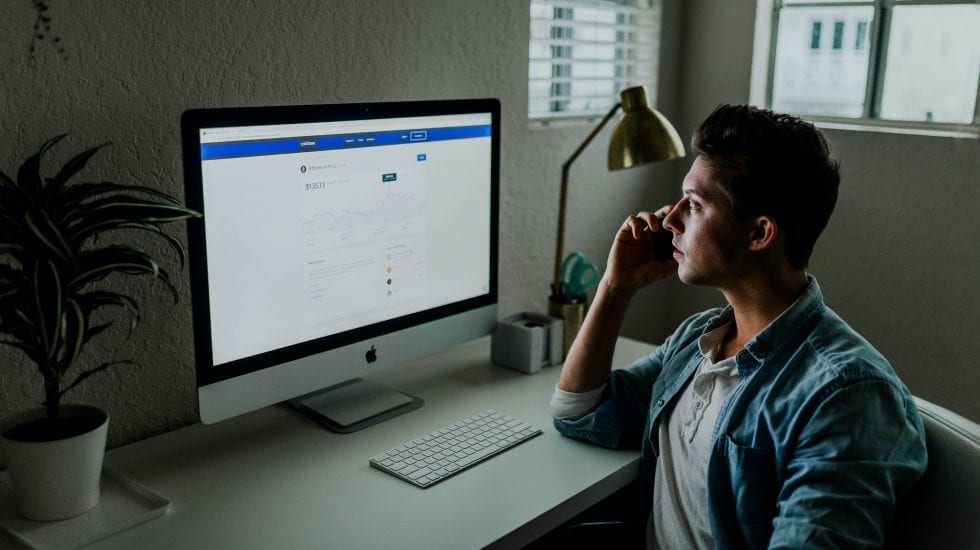 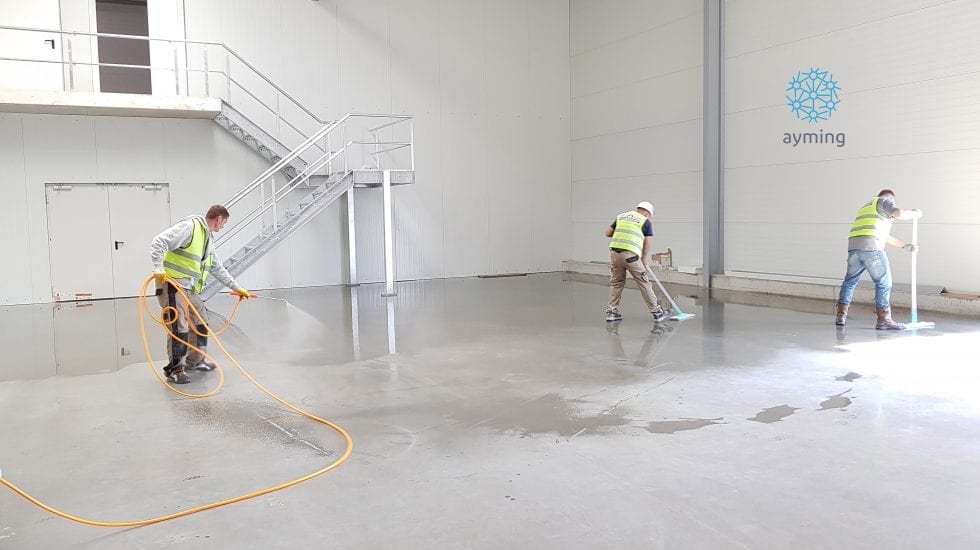 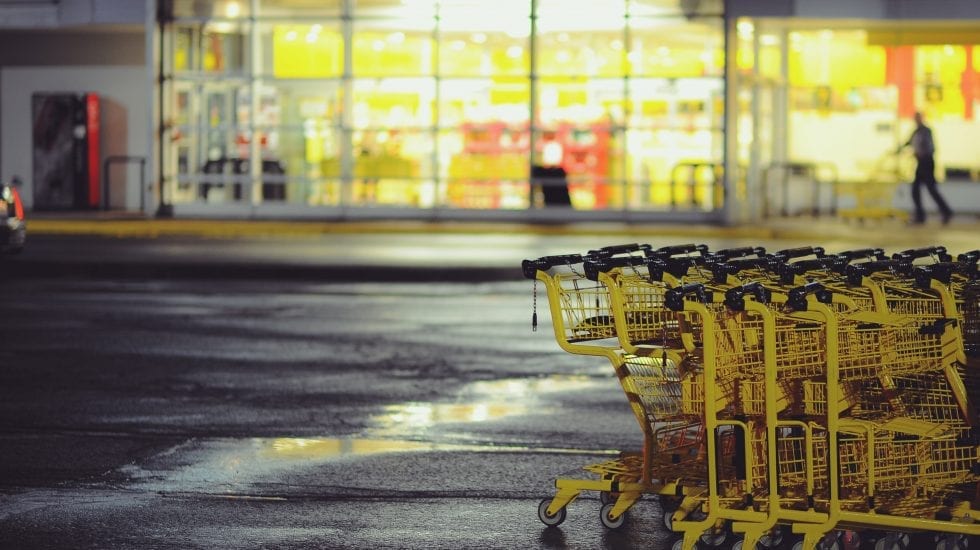 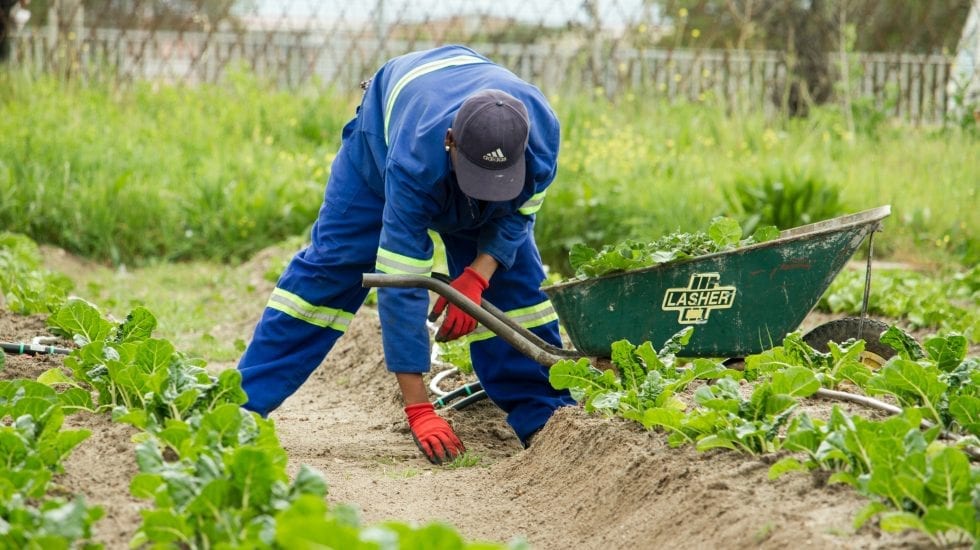 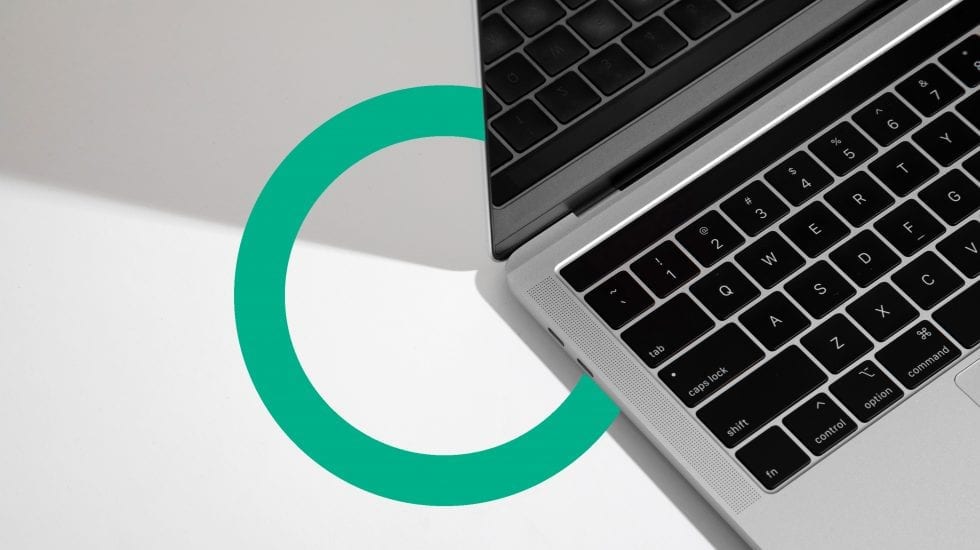 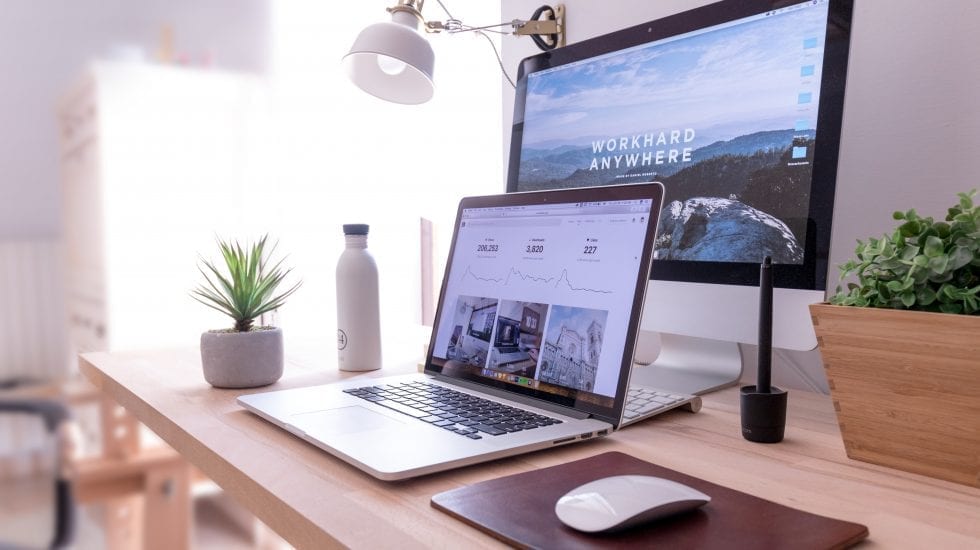 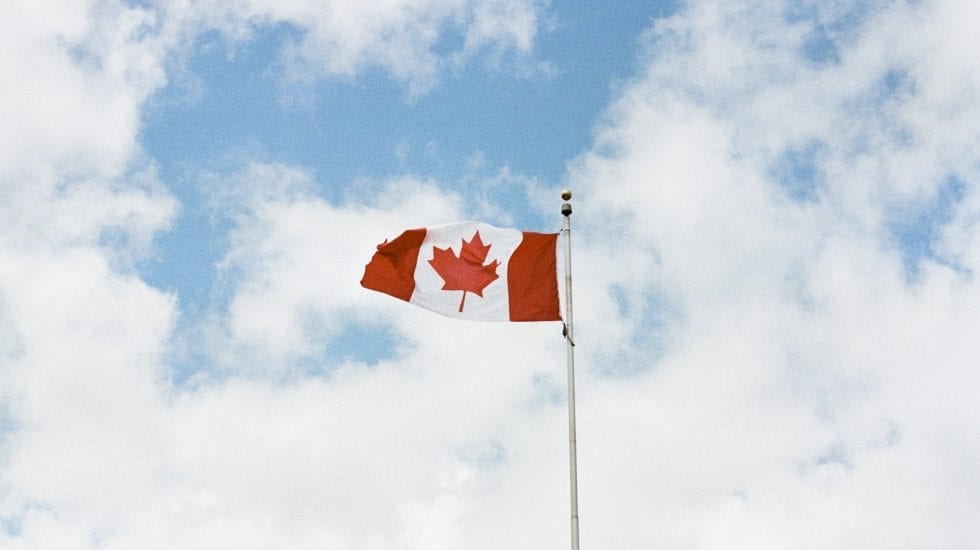 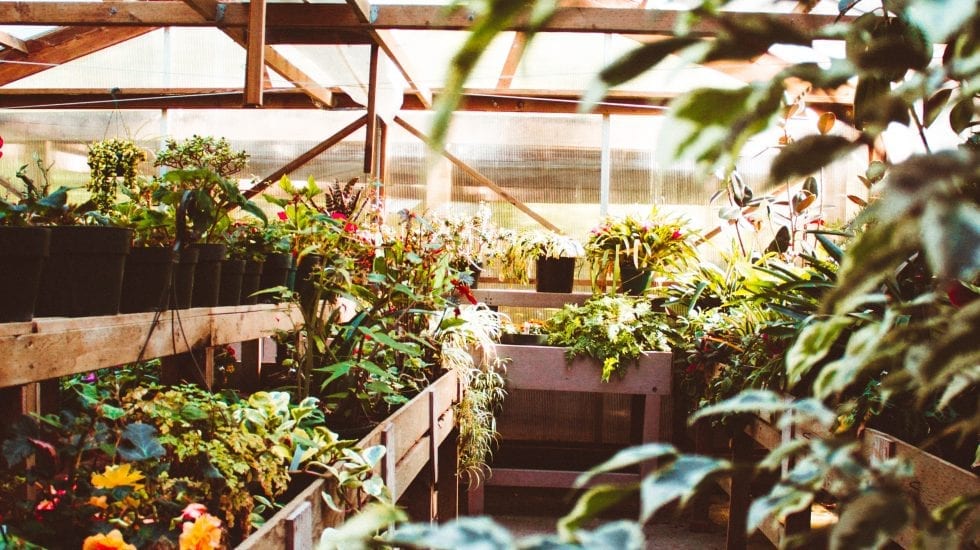 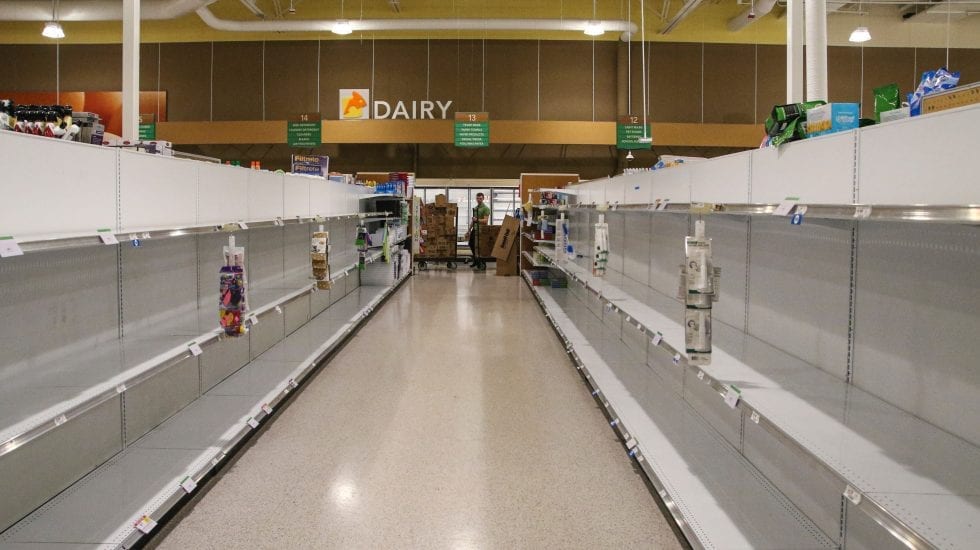