Ethica CRO Inc. is a full-service Contract Research Organization (CRO) that conducts and manages ethical clinical research on drugs, biologics, medical devices and natural health products. Since its inception in 2002, ethica has been dedicated to ensuring that its processes respect participants’ rights and that its services are delivered according to the highest standards of ethical and clinical practice. This commitment led to ethica becoming the first Canadian entity and the first CRO in the world to earn full accreditation of its Human Research Protection Program (HRPP) in 2006. This places ethica in a select group of healthcare institutions, hospitals and universities, such as the Dana-Farber/Harvard Cancer Center in Boston, Johns Hopkins Medical Institutions in Baltimore.

When Ayming first met ethica CRO’s founder Dr. Janice Parente in 2014, she was having some issues with CRA processing its SR&ED claims. ethica CRO had been applying for SR&ED tax credits for many years, but files were repeatedly selected for review each year. The RTA was requesting extensive documentation to support the claim, despite CRA making only minor adjustments to the claim. The audits were time consuming and drawn out over several months, interfering with day to day business operations. The 2013 claim was fast approaching the prescribed deadline, but the 2012 claim was not yet resolved, despite representations made by ethica CRO’s previous SR&ED consulting firm and letters of complaint to Canada Service. ethica CRO knew it would be faced with another audit, and sought help from Ayming to navigate CRA.

“Over a 10 year span, nine of our SR&ED claims were targeted for audit by the CRA. Neither our SR&ED consultants nor the CRA thought that this audit rate was abnormal. With each SR&ED claim overlapping the next fiscal year, and the next, it seemed as though we would never rise above this audit cycle and we were spending an enormous amount of executive time working on this issue. A surprising element in this story was that the CRA could never find anything material wrong with our claims – we maintained an A+ success rate. Then we met Ayming. Their unique blend of dedicated consultants concluded that, indeed, a 90% audit rate was troubling. They immediately developed a brilliant strategy to deal with the CRA that allowed us to focus our executive resources on our day-to-day business.”

With Ayming’s guidance over the last 3 years, our internal procedures and reporting processes have been modified to optimize our claims. Our solid scientific research coupled with Ayming’s brilliant ability to thoroughly understand and present our research to the CRA, has been 100% successful.

Ayming has turned something we dreaded, into something we look forward to. Thank you Ayming! We are grateful that you are part of our team.

Ayming analyzed the claim history in detail, and it was clear that the first action required was to understand CRA’s perspective. Through an access to information request, Ayming obtained CRA’s working papers related to SR&ED claims from previous years. Meanwhile, we prepared the 2013 and 2014 SR&ED claims. As predicted, the 2013 claim was selected for full review.

Ayming’s role was to make the review process as easy and efficient as possible for everyone involved. The first step was to contact CRA to understand the scope of the review. Ayming relayed ethica CRO’s unusual past audit experience, explained that they felt targeted, and brought this to the attention of CRA’s management team. CRA acknowledged their audit frequency was unusual, but insisted the file was randomly selected and therefore needed to conduct the full review process. CRA understood the taxpayer’s frustration and, through discussions, all parties committed to a contained review within a concise timeframe.

Ayming prepared the package according to CRA’s request for information, and followed up with the RTA to determine other potential issues for further (on-site) review. We assisted ethica CRO in identifying and organizing the specific documentation and evidence referencing each question. This process allowed CRA to correlate all data directly to the specific scientific/technological uncertainties and work performed that were originally presented in their claim.

The audit was completed within the efficient and agreed-upon timeframe with a success rate of over 90%. The relationship that the client has with CRA has since turned around, and all subsequent SR&ED claims submitted have been accepted as filed. 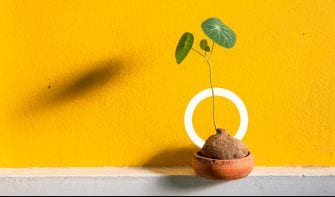 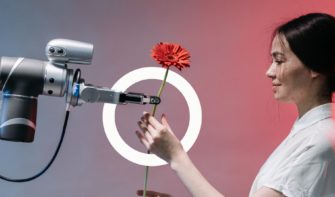 We're ready to solve your challenges.
Get in touch today to speak to one of our experts. 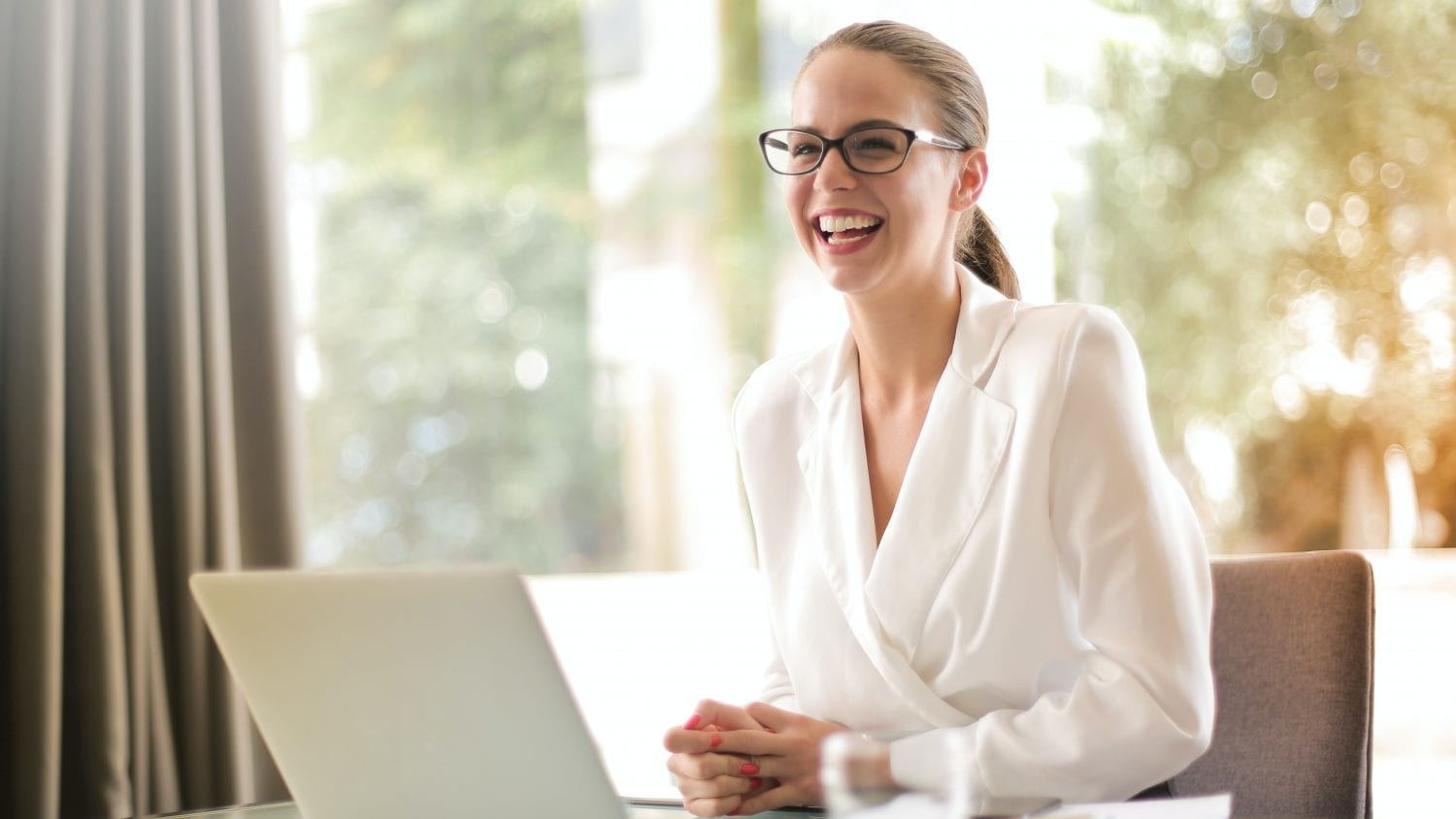 Case Studies
Tell us your story! We want to hear from you.
Share your thoughts and experiences with Ayming! At Ayming, we strive to provide excellent service and true added value with…
More 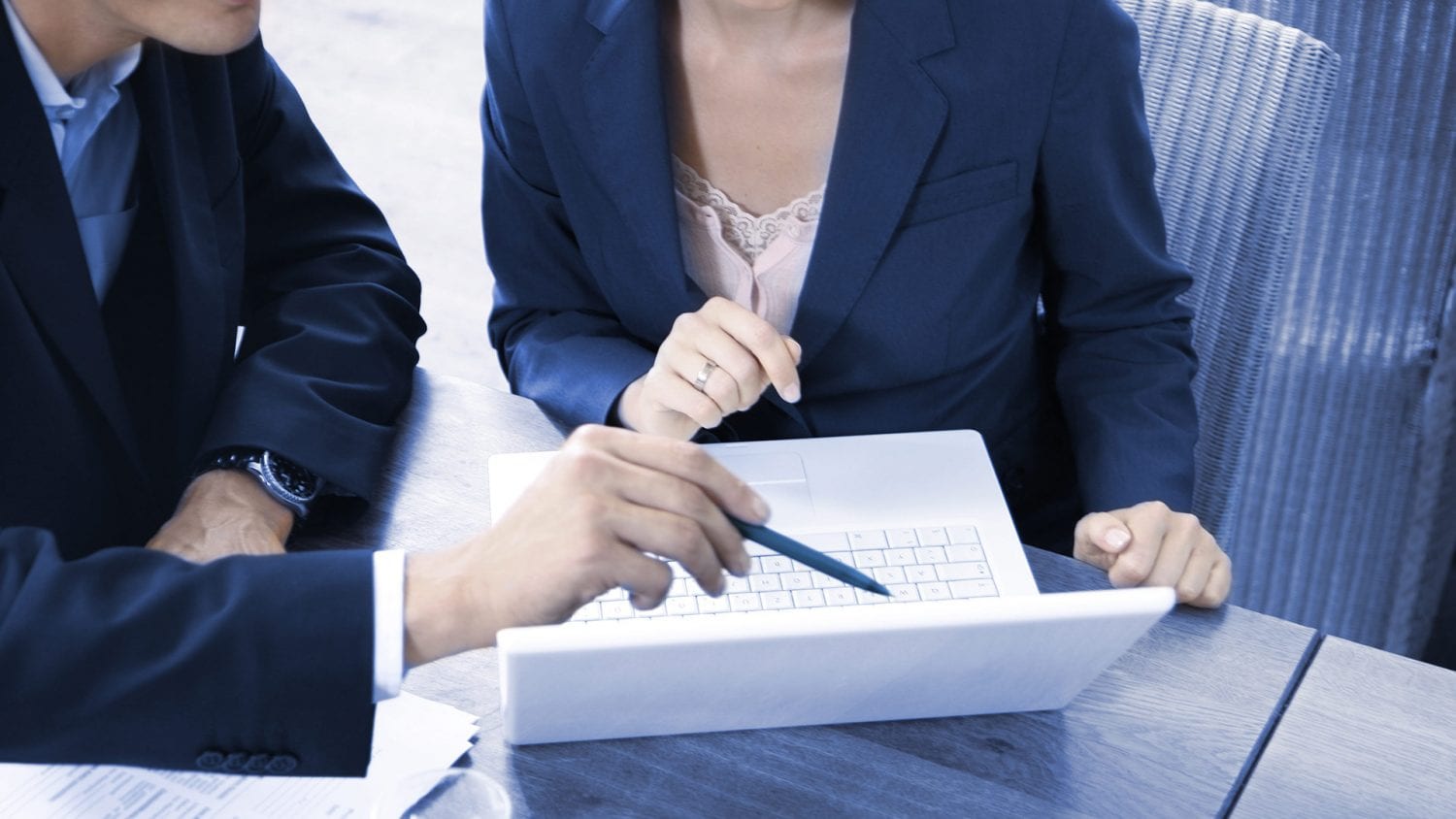